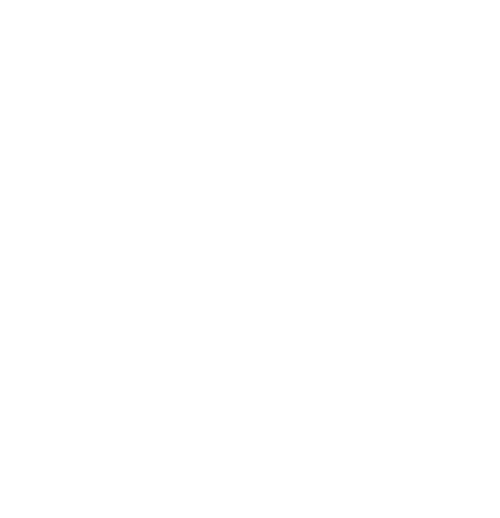 The Wellington Hotel & Spa Madrid, a listed and protected building within Madrid's architectural heritage, was inaugurated on April 19, 1952, a year characterized by the entry of Spain into UNESCO and the beginning of Elizabeth II’s reign.

With the inauguration of this hotel, Mr. Baltasar Ibán Valdés, businessman from the world of transport and founder of the Lidia bull ranch that bears his name, made his dream of opening a five-star hotel in the Spanish capital come true.

The construction of this building was commissioned to architect Luis Blanco Soler in 1944. With said construction, an important hotel project commenced in a country that was still reeling economically and socially from a postwar era.

After the first years in which the hotel started operations, such was the demand that in 1976 in Velázquez Street, 6, the extension of the Wellington Hotel & Spa Madrid commenced. It was in the same place where until July 1936 writer and journalist Ramón Gómez de la Serna spent his last days at the famous Torreón before going into exile in Argentina.

Throughout its history, the Wellington Hotel & Spa Madrid has always been a benchmark of elegance, exclusivity and classic glamour. Throughout its history, international personalities and celebrities such as Gene Kelly, Ernest Hemingway, Severo Ochoa, the Dukes of Wellington, Adrien Brody, Matt Damon, Nicolas Sarkozy, John Malkovich, Annie Leibovitz, Paul Aster, Mel Gibson and Nobel Peace Prize winner Muhammad Yunus, among others, have stayed at this emblematic five-star hotel in Madrid.

"Throughout its history, the Wellington Hotel & Spa Madrid has always been a benchmark of elegance, exclusivity and classic glamour."

On 22nd May 2005, the Household of His Majesty the King of Spain, selected the Wellington as the place to host the guests attending the wedding of His Royal Highness, Prince Phillip and Letizia, as well as counting on our professionals to develop the wedding banquet at the Royal Palace of Madrid.

Almost 70 years later, the Wellington Hotel & Spa Madrid has undergone a major renovation in 2020. The prestigious Portuguese interior designer Vasco Aragäo has wanted to return the shine and glamour of the great hotels of the early twentieth century, recovering the spirit of the original decoration of the 50s, which has always been the emblem of good taste and elegance in our hotel.

Discover the Wellington Hotel & Spa Madrid, the different common areas and rooms of our hotel in a virtual tour through its most elegant and exclusive corners.

Linen sheets in the rooms

Private visit to our Urban Garden

Transfer to and from the airport

Enjoy one of our 245 exclusive and history-filled, spacious rooms and suites, located in one of the most elegant areas of Madrid.

For the most demanding palates

The best of Japanese, Mediterranean, Basque and local cuisine are part of the wide and varied gastronomic offers at the Wellington Hotel & Spa Madrid. Discover them!

Discover Le Max Wellness Club Wellington, the most exclusive Club in Madrid that offers a fitness area with state-of-the-art machines and sauna, 4 sports boutiques and a spa with a pool, Jacuzzi and Hamman.

At the Wellington Hotel & Spa Madrid we offer the possibility of organizing exclusive events and meetings in one of our 13 elegant rooms, which can also be adapted for private banquets, breakfasts, tastings or press conferences, among others.

See all the offers

see all
see all